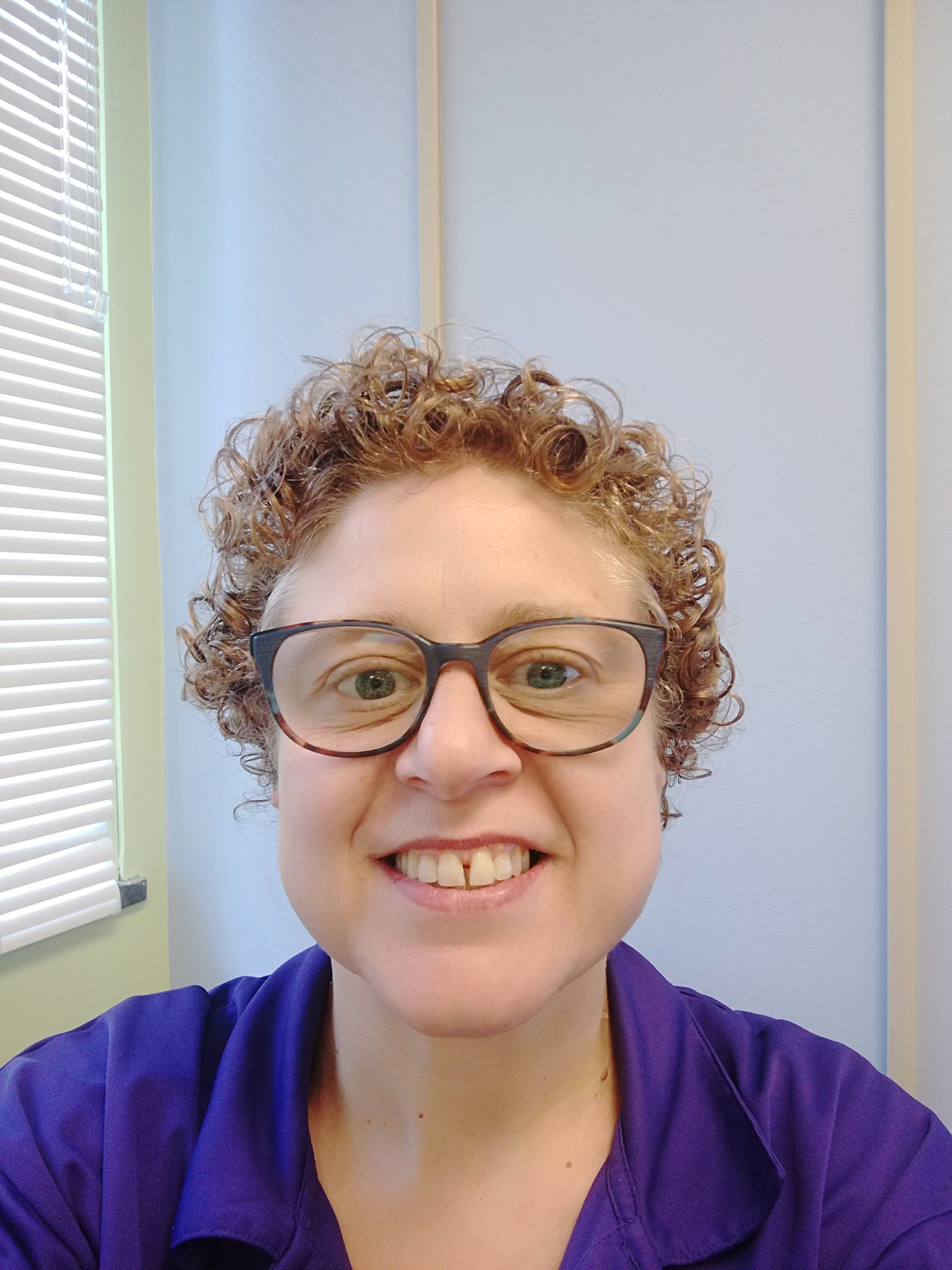 Debora Keisman was born in Argentina where she went to a Jewish school with her brothers until 12th grade. When she was 21, she moved to Israel. She lived in a couple of Kibbutzim and then in Arad where she studied to work as a Hotel Front Desk Clerk. Afterwards she moved to Eilat and worked in the hospitality business. In 2000, she moved to the U.S. and worked in Early Childhood at Indianapolis Hebrew Congregation, Hasten Hebrew Academy, and the Bureau of Jewish Education. She also worked in the BJE's Hebrew School. She currently works at the JCC at the front desk and is also part of the Arts and Education Committee. Debora has a son, Yoel, who is her pride and joy.