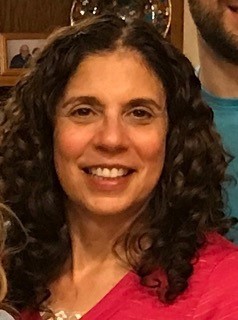 Rhea McDonald has been involved with Israeli Folk Dancing (IFD) since the age of 15. As a teenager she attended leadership camp in New York (URJ Kutz camp) to become proficient in teaching IFD, and then spent the following summer in Israel under the direction of Fred Berk, who is widely known as the father of Israeli Folkdance in America.

In addition to teaching at Beth-El Zedeck, Rhea has taught at Indianapolis Hebrew Congregation, IU's Free University program, Butler University, Joy of All Who Sorrow Church, Jewish Community Center, and many other venues. She keeps current with the ever-increasing IFD repertoire by regularly attending national IFD workshops.