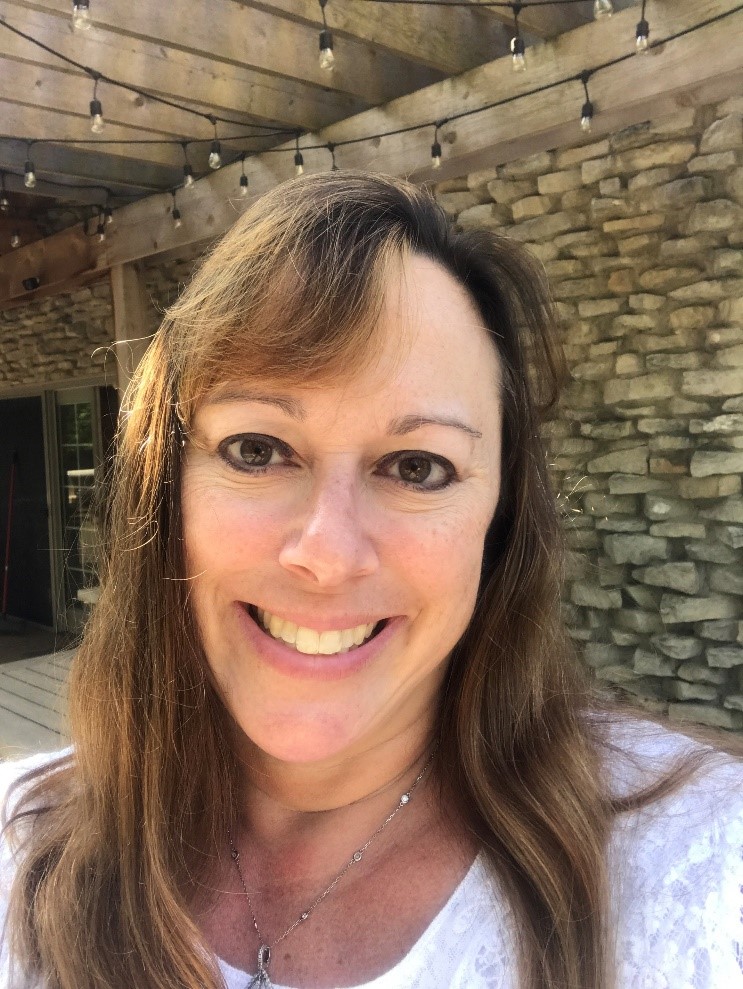 Cindie Harp grew up in southern New Jersey and attended Temple Emanu-El in Willingboro, NJ. True to her Jersey Girl nature, she is a graduate of Rutgers University, where she earned a degree in English. She and her husband moved to Indiana in 1993, where they have raised their 3 children, Griffin, Max and Cooper.  Cindie, Griffin and Max all became b’nei mitzvah (not at the same time) at Congregation Beth El Zedeck. Griffin was also confirmed here.

Cindie has taught Religious School for over 10 non-contiguous years, teaching kindergarten, 4th and 5th grades. She is active in a variety of positions around the Indianapolis Jewish Community, and has served on many boards, including the BJE, JCRC, Park Regency, and the JCC Arts and Education Ann Katz Festival of Books and Arts. She was the Indianapolis Hadassah president as well as region board member, and is a Sisterhood of Congregation Beth-El Zedeck past president and current Mitzvah Corps Chair.  She is currently a member of the BEZ Executive Board.