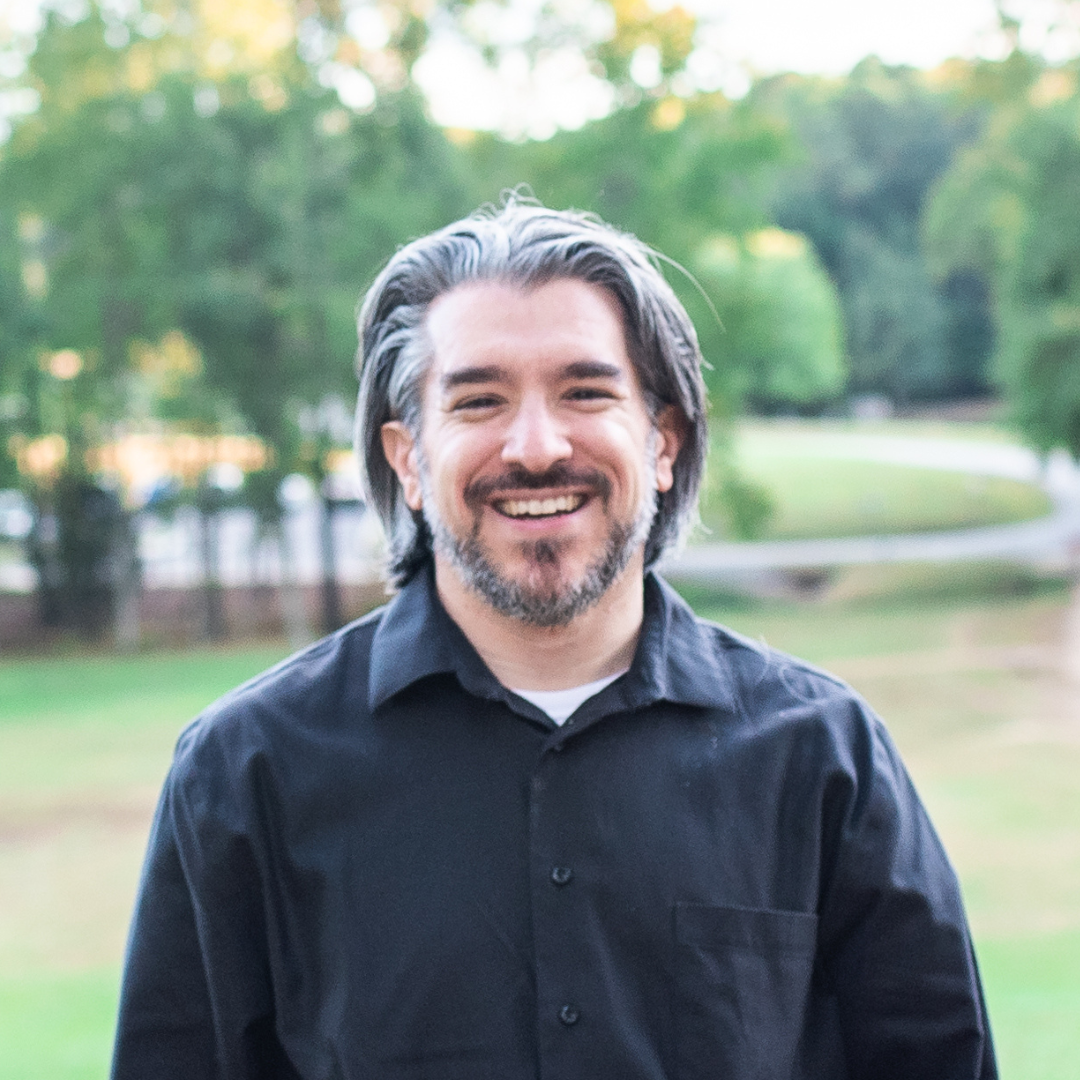 Rabbi Hal Schevitz was born and raised in Baltimore, Maryland in a family where love of Judaism was central to his upbringing.  He grew up at Baltimore Hebrew Congregation, a Reform synagogue, where his confirmation class voted him “most likely to become a rabbi.”  Rabbi Schevitz attended the University of Maryland at College Park, and later earned a Masters of Arts in Jewish Education and a Masters of Arts in Jewish Studies from Baltimore Hebrew University.  He was ordained at the Rabbinical School of Hebrew College in Newton, Massachusetts in June, 2013, a transdenominational and pluralistic seminary.  During rabbinical school, he served as the rabbinic intern at Temple Beth Abraham of Canton, MA, and as the student rabbi of Temple Shalom in Salem, MA, both Conservative synagogues.

Upon ordination, Rabbi Schevitz served as the Assistant Rabbi of Congregation Beth-El Zedeck, where he had the privilege of working with and learning from Rabbi Dennis Sasso.  Rabbi Schevitz developed his pastoral presence, brought new energy to Kabbalat Shabbat and Shabbat Morning Services, worked to revamp and revitalize the 6th-10th grade curriculum, as well as teaching the 10th grade Confirmation Class, and a multi-session seminar to upcoming B’nai Mitzvah and their families.  He also initiated a Shabbat-morning Torah study class, as well as expanded Torah-on-Tap, a group which engaged young professionals both socially and Jewishly.

After completing his three-year rookie contract at Beth-El Zedeck, Rabbi Schevitz became the rabbi at Congregation Or Atid, a Conservative synagogue in Henrico, VA, a suburb of Richmond.  Rabbi Schevitz served in various capacities as the dynamic spiritual leader of Or Atid: pastor, Hazzan, educator, B’nai Mitzvah tutor, and community ambassador.  Rabbi Schevitz initiated relationships with the Christian and Muslim communities in Richmond, and partnered with them for various interfaith programs.  He is also a proud Zionist who attended AIPAC policy conferences from 2017-2020, and led his congressional district’s delegation in 2020, and a member of the Zionist Rabbinic Coalition.  Rabbi Schevitz served on the Richmond JCRC Board, and as the chair of the Richmond Council of Congregational Rabbis.

Rabbi Schevitz’s passion is Torah, in its most literal sense of “instruction,” as both a student and a teacher, paving the way toward the educational experiences for understanding our people’s collective myths and memories, and experiencing ritual opportunities and social responsibilities that make our lives meaningful.  It is his goal to guide every person to find modern relevance in our ancient texts, connecting each one to a tradition that has been evolving for thousands of years.

When Rabbi Schevitz learned of the opportunity to come back to Beth-El Zedeck, he was excited to return to where he began his rabbinic career, and bring his experience of the previous six years at his own congregation.  He is looking forward to reuniting with Rabbi Sasso, Cantor Cohen, and the entire team.

Rabbi Schevitz is married to Jena, and they are the proud parents of Naomi and Arielle.