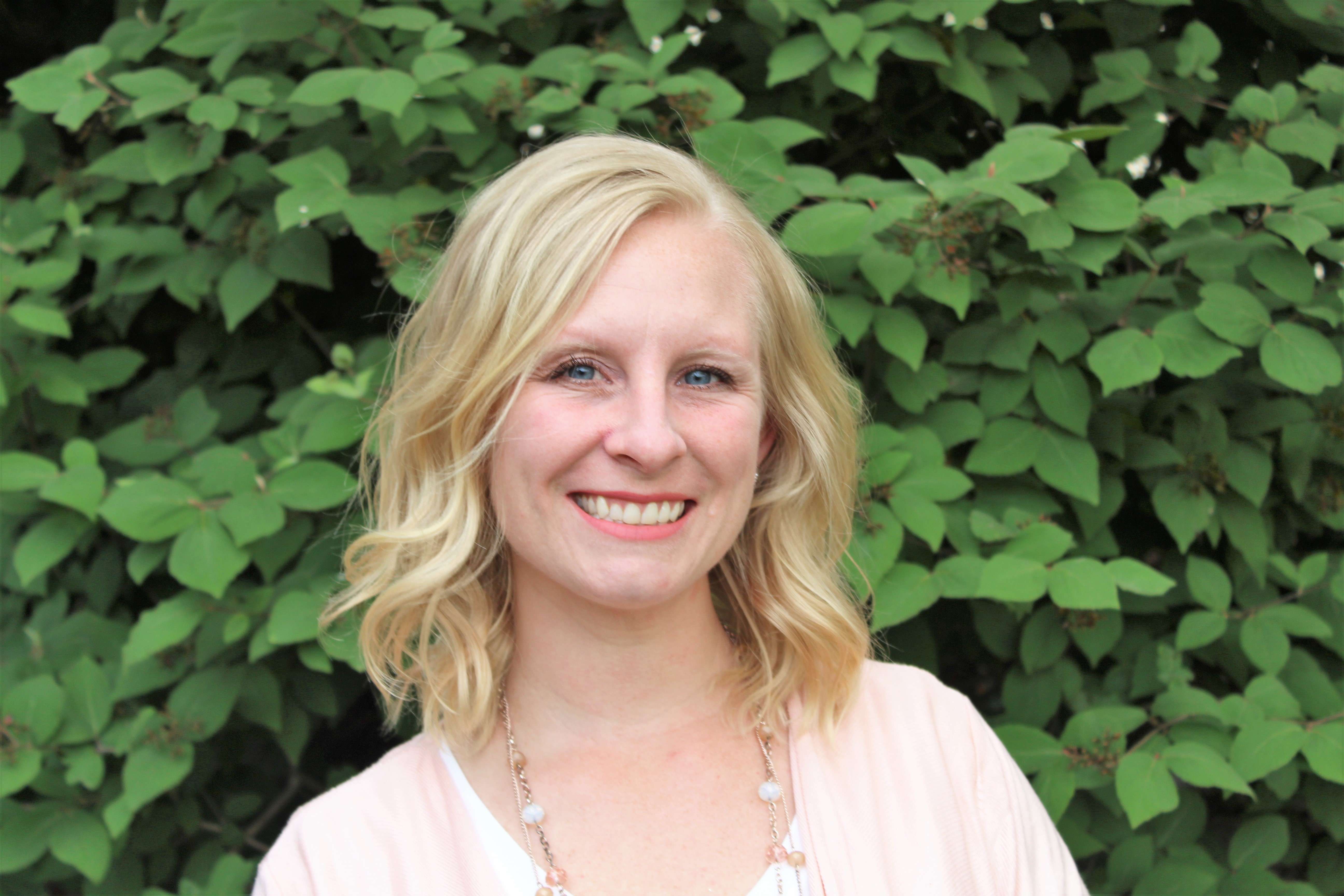 Christine (Christie) Fuller became our Early Childhood Director in 2021. Prior to coming to Beth-El Zedeck, she worked as the Club Director at a Boys & Girls Club in Porter County and then as Site Manager for multiple sites of Geminus Head Start simultaneously. When she and her family moved from northern Indiana to Indianapolis, she became the Director of The Goddard School of Indianapolis (North). She has a bachelor’s degree in Child Development: Early Intervention from Purdue and a master’s degree in Human Development and Family Studies with a concentration in Child Development.

Christie and her husband, Brett, have a child who is currently a student in our ECC and are dog parents of a grouchy old man and a young hyper pup. Christie enjoys running and spending time with her family in her free time.